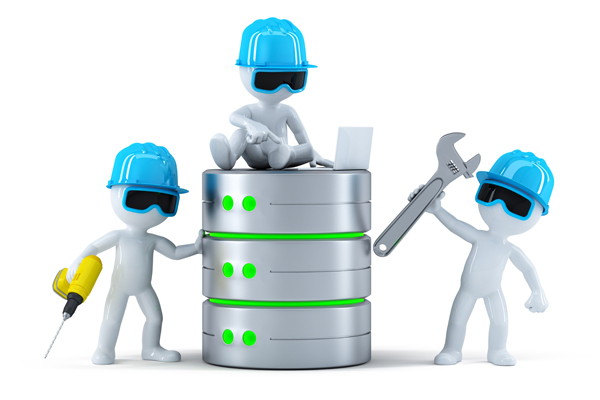 Less than two months ago Microsoft released SQL Management Pack for Microsoft SQL Server 2016 Community Preview. Today, a new CTP version of that MP is available for download. Even though the interval between the releases was relatively short, that new CTP contains a number of valuable improvements.

The new release includes updates for many SQL Server versions:

Dashboards MP was updated as well. We received a lot of valuable feedback regarding dashboard performance issues in the earlier release, and I can attest that now it performs much better even on the enterprise-size environments.

You can find a bunch of minor updates in SQL Dashboards that makes them more flexible and configurable.

Regarding other interesting updates in SQL MP, I want to highlight the following things:

You can read about all updates, bug fixes, and improvements in more details in this MSDN blog post. We also recommend watching a demo recording by VIAcode System Center expert Alex Andruschenko.

Download the new MP, deploy it and provide your valuable feedback via Microsoft Connect. After all, the purpose of CTP is to hear the voice of our community. Rest assured, we take your advice and criticism very seriously, and, with your help, make the Management Packs and SQL Server better and more suitable to your needs.

Reliability in Microsoft Azure — Have Confidence in Your Cloud-Based Systems

The Importance of Measuring Effectiveness of Your Azure Cloud Services: Cost, Security, and Operations