There are several advantages to the version-agnostic approach to Management Packs for SQL Server.

Get the Release for Version-Agnostic Management Pack for SQL Server

VIAcode provides a wide range of DevOps, managed services, and professional services with a focus on Azure and related infrastructure. To learn more about how VIAcode can help your business to make the most of Azure, fill out the form to get more information. 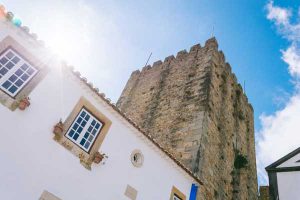